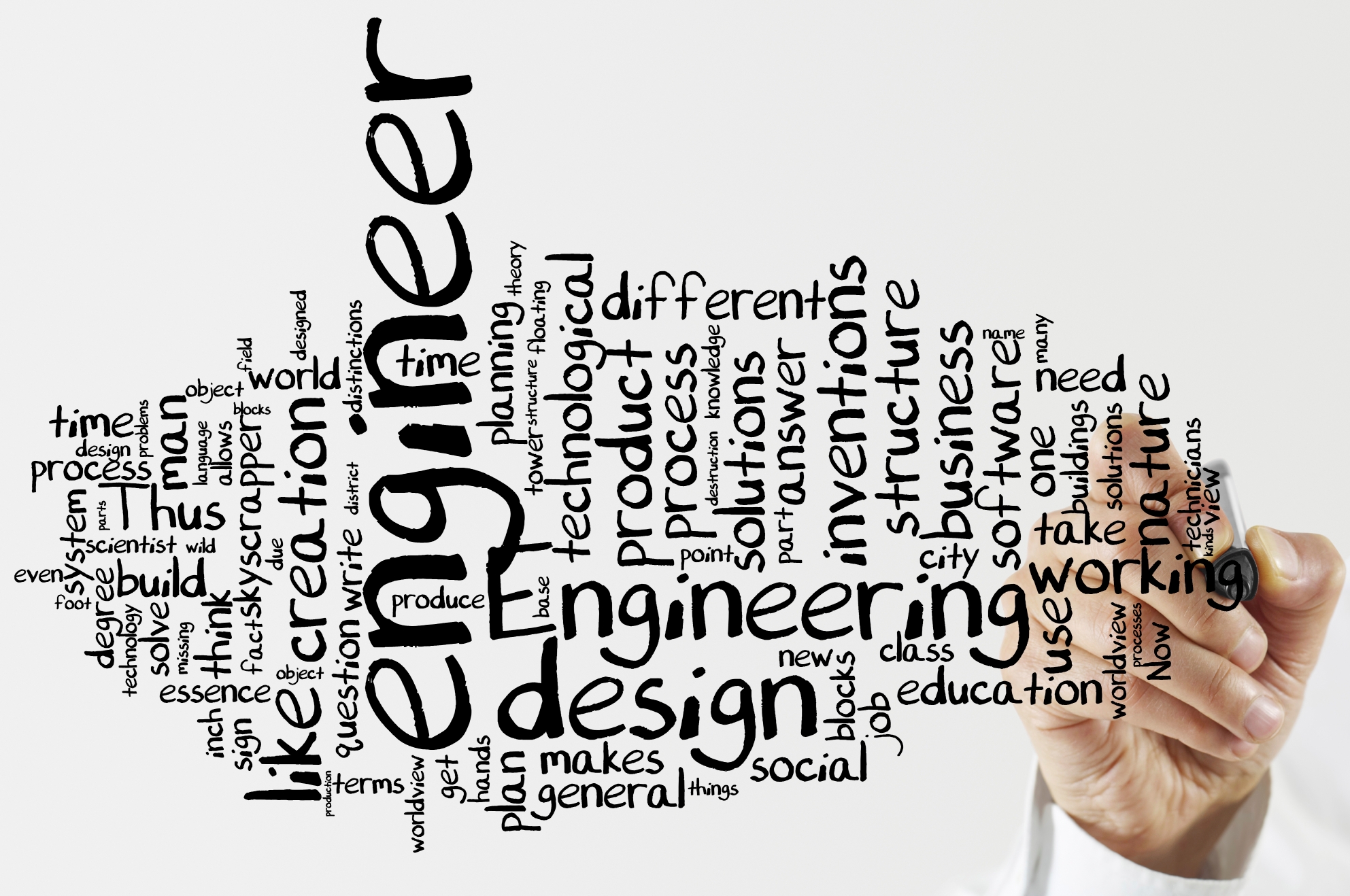 If you work as a scientist, engineer or a physician, you are working to solve problems, change the world, and improve people’s lives. This is the message I will be highlighting as I travel to India in a few weeks with the International Reporting Project to examine issues of child survival. I will be speaking with doctors, engineers and scientists who are contributing to improving the health and living conditions of the most impoverished children in the world. These people matter to the lives of those children. And if you have the aptitude and inclination to become a scientist or engineer or physician, you can make a difference just about anywhere you are or care to travel. #IRPNewMedia  #scienceeveryday

Otters, a Sloth and a Giant Panda at Smithsonian’s Zoo Global Burden of Disease (GBD) Cause Patterns